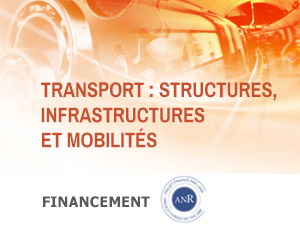 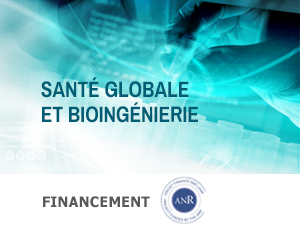 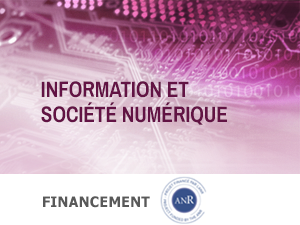 PIVOT is German-French project in the joint Call on Cybersecurity, sponsored by the German Ministry of Education and Research and the Agence Nationale de la Recherche.

PIVOT aims for assuring both privacy of data and of identifiers that may disclose the data sources and contexts in the Internet of Things (IoT). The secure protection of data and metadata in PIVOT will in particular extend to low-end devices and low-power radio networks of the ultra-constrained IoT.

The fundamental approach taken in the PIVOT project is to secure data following the concept of content object security on the full path from the content origins to its destinations. These content objects are autonomously authenticated and encrypted independent of transport channels, and hence can be freely replicated, aggregated, or cached. Content objects will be accessed by names from the infrastructure—caches, processors, or clouds at the mobile edge—thereby remaining fully decoupled from their originators. Meta-information about content creators and operational contexts will be only distributed if explicitly encoded by the source, and accessible only by those who hold access rights.

Together with standardization bodies and based on the popular RIOT open source operating system, the PIVOT team will prioritize the goal of early deployment.

With its open sustainable perspective PIVOT will contribute to changing the trend of Internet consolidation by allowing faster adoption of security and privacy solutions to the IoT, thereby fostering an open, trustworthy digitizations of our societies. 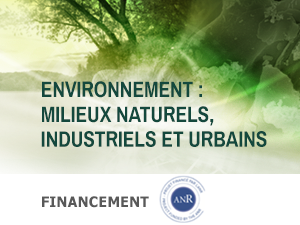 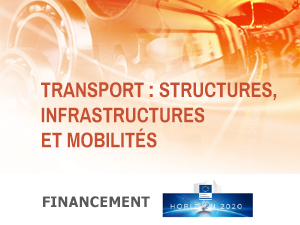 The rise of blockchains over the last decade has attracted growing attention from both academia and industry, leading to the development of several highly-visible systems and algorithms. These blockchain-based systems come, however, with many caveats in terms of performance and scalability, that are inherent to the total order that blockchain algorithms seek to achieve on their operations, which implies in turn a Byzantine-tolerant agreement. To overcome these limitations, we propose in this project to take a step aside, and exploit the fact that many applications – including cryptocurrencies – do not require full Byzantine agreement, and can be implemented with much lighter, and hence more scalable and more efficient, guarantees. We further argue that these novel Byzantine-tolerant applications have the potential to power large-scale multi-user online systems, and that in addition to Byzantine Fault Tolerance, these systems should also provide strong privacy protection mechanisms, that are designed from the ground up to exploit implicit synergies with Byzantine mechanisms.

Predictive Simulation for the Planning of Interventional Neuroradiology procedures 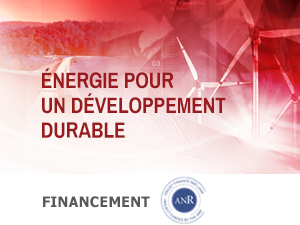